Skip to the content
Deprecated: Function create_function() is deprecated in /var/www/html/wp-content/plugins/wp-spamshield/wp-spamshield.php on line 2033 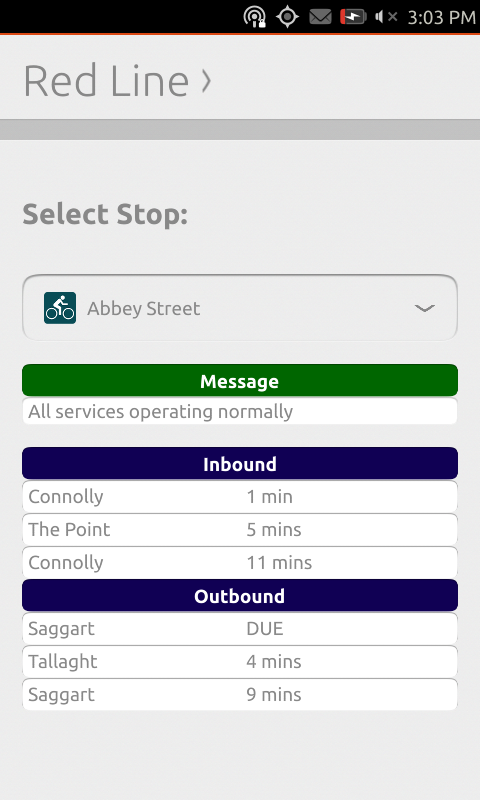 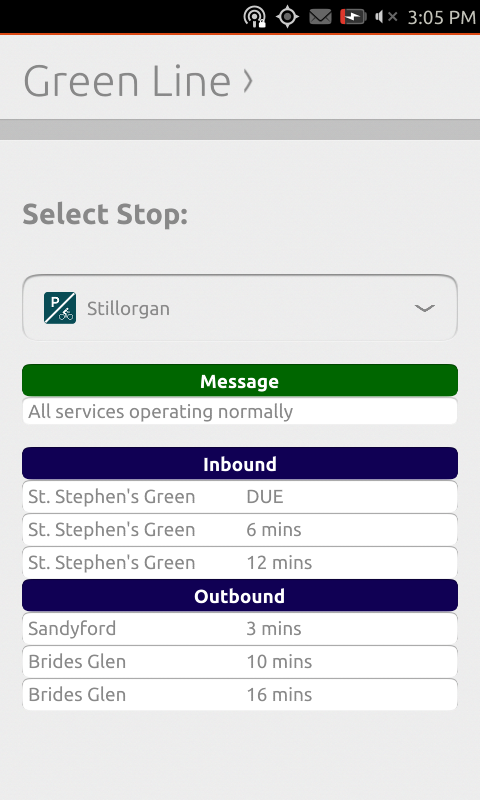 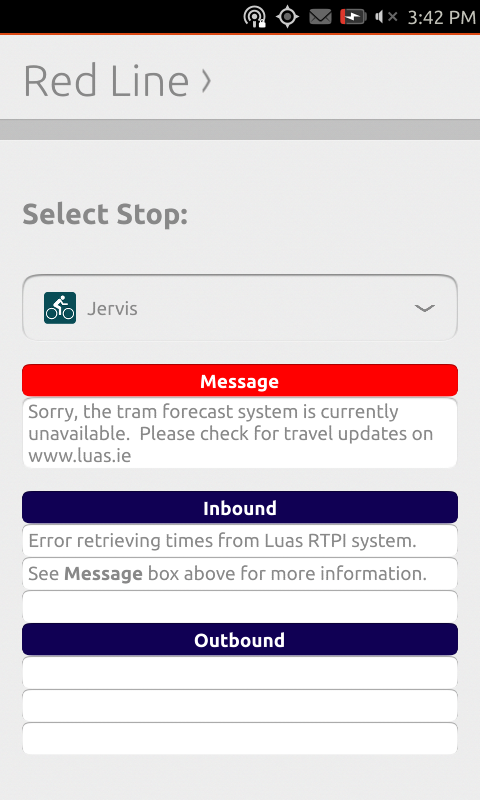